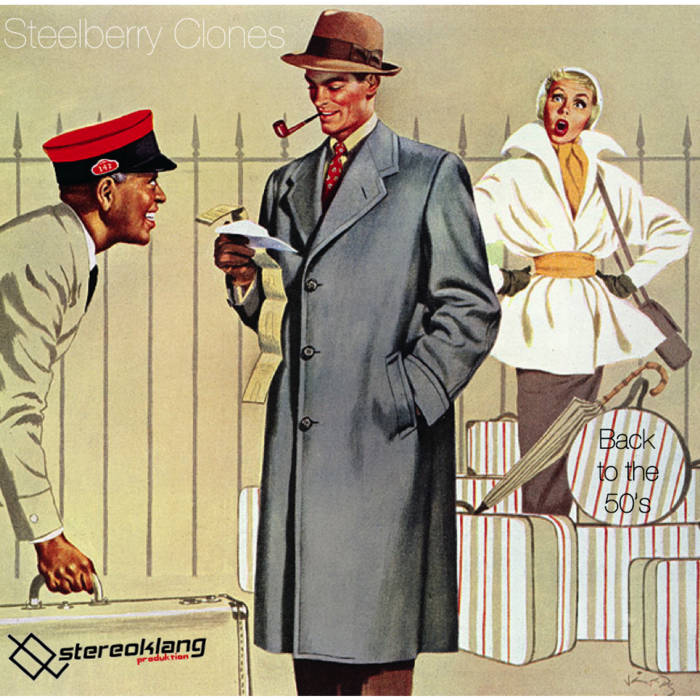 Not since Silicon Teens in the mid 80’s any serious attempts has been made to electrify the old classics. Telex made a Rock around the clock version as well, but the 1950’s library is far larger than that. The foundations of rock music are in rock and roll, which originated in the United States during the late 1940s and early 1950s, and quickly spread to much of the rest of the world. Its immediate origins lay in a mixing together of various popular musical genres of the time, including rhythm and blues, gospel music, and country and western. In 1951, Cleveland, Ohio disc jockey Alan Freed began playing rhythm and blues music for a multi-racial audience, and is credited with first using the phrase "rock and roll" to describe the music.

There is much debate as to what should be considered the first rock and roll record. One leading contender is "Rocket 88" by Jackie Brenston and his Delta Cats, recorded by Sam Phillips for Sun Records in 1951. Four years later, Bill Haley's "Rock Around the Clock" (1955) became the first rock and roll song to top Billboard magazine's main sales and airplay charts, and opened the door worldwide for this new wave of popular culture.

Steelberry Clones wishes to thankall the great artists of the 50’s that have made this record possible, although you may not recognize the original songs, however a special thanks goes to Kraftwerk for the use of their bass chords in Cindy.

Bandcamp Daily  your guide to the world of Bandcamp

YUNGMORPHEUS introduces his latest project, plus jams from Michael Sneed and Navy Blue